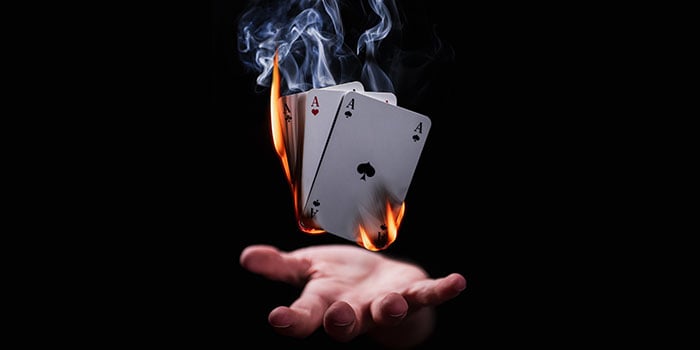 The Magic of Data Science

A two-blog series on what data science can do, with real world examples.

Someone once asked me, “What does Data Science do?”

In my experience, there are essentially three work products:

The 1st is often a precursor to build and deploy the 2nd; both of these {1,2} drive the 3rd. In a two-blog series, I give two examples of my earlier work as reference.

EXAMPLE1: GARBAGE IN, PROFITS OUT! 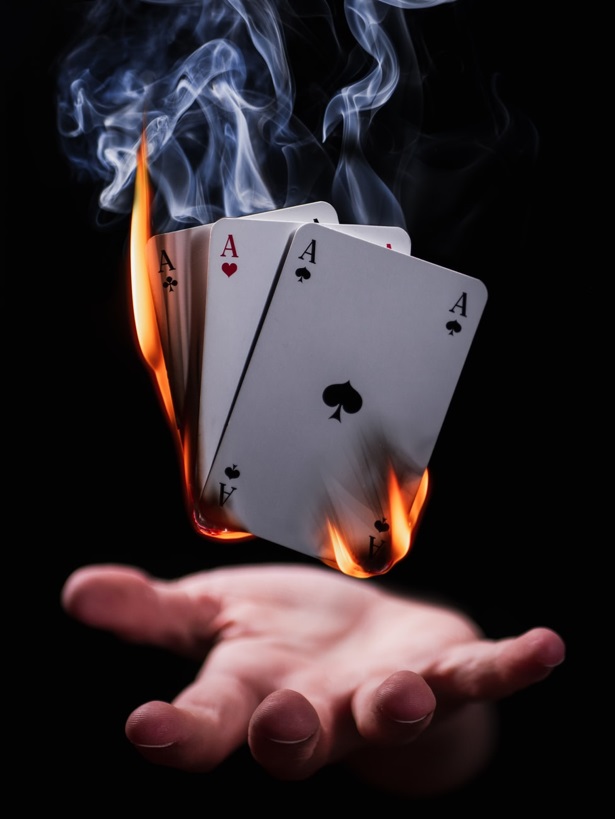 I developed the core statistical framework behind a pricing optimization engine that determines the price elasticity of customers for subscription trash services in the retail and commercial markets for a major trash services company across 25+ market areas across both North America and Canada. This means that your price increases for trash services are being driven by an algorithm that determines a customer’s willingness to pay, based on a number of factors that take into account your preferences as a customer. Simply put, I am the reason you not only pay more for trash service, but that you do it gladly because you receive service and value for your dollar.

My pricing engine generates close to $40MM per year in EBIT for the company. This work received national recognition in InfoWeek500 (2011) as “Garbage In, Profits Out” (and won the top spot for “No. 1 most innovative revenue generating idea” among the Fortune 500 rankings).

This was challenging for a number of reasons: (1) This had never been attempted before, so I had to completely re-engineer the available data to build something workable that matched the characteristics of the event space for my problem, (2) the effort required in engineering that event space meant that I was plugging away from 6am to nearly 9pm every day for the entire first quarter in order to crank out the initial prototypes which were field tested and later presented to the CEO and CIO, before we received a green light to build out the models for the entire country. The CEO specifically remarked, “this was one of the best meetings I’ve had in 5 years.” During that intense period of my life, one of the VPs who stayed a little later one evening remarked “Don’t you ever go home?”(my open cubicle was right outside his glass-walled office, which makes it extremely uncomfortable for an introvert like myself).

Once I developed a proof of concept that showed dramatic increases in yield in a few test markets, the CEO gave me the go ahead to hire an entire team. It took nearly 2.5 years of pitching and convincing multiple business units to adopt the algorithmic framework within the company, in order to get buy-in across the entire company to where all the regional pricing managers would trust the output of the model, and it became the default pricing engine behind the entire revenue management practice.

To date, it has generated over $0.5 billion in pure yield, having been active for more than a decade, undergoing some periodic model revisions. The underlying event space remains as it was when it was first conceived — and without that core piece of model engineering, it would have been impossible to create these models. Our CIO asked me to present my work at the quarterly all hands meeting to an audience of 5000 people, as an example of how data science might positively disrupt the enterprise.

I recall the appellation ‘data scientist’ became wildly popular just a year or two after I had completed this work, and it turns out, it was a perfect description of what I was doing, and now I had a name for it.

Around this same time, I coined the term ‘data engineering’, and when some consultants from one of the Big4 interviewed me in regards to my pricing work, I began using that terminology to describe what I was doing to construct a toy system that reflected the behavior of the real system I was modeling; later, coincidence or not, IT and the broader industry got a hold of that term and high-jacked it to mean something completely different. So, I now call it ‘event space engineering’ to reflect its statistical origins.


To read the next part of the blog, click here.


The author, “Prad” for short, is a senior analytics executive and experienced data science practitioner with a distinguished track-record of driving AI thought leadership, strategy, and innovation at enterprise scale. His focus areas are Artificial Intelligence, Machine/Deep Learning, Blockchain, IIoT/IoT, and Industry 4.0.

Pradyumna, or “Prad” for short, is a senior analytics executive and experienced data science practitioner with a distinguished track-record of driving AI thought leadership, strategy, and innovation at enterprise scale. He has over 20 years of experience, culminating in the role of Chief Data Science Officer at MIT. His focus areas are Artificial Intelligence,...