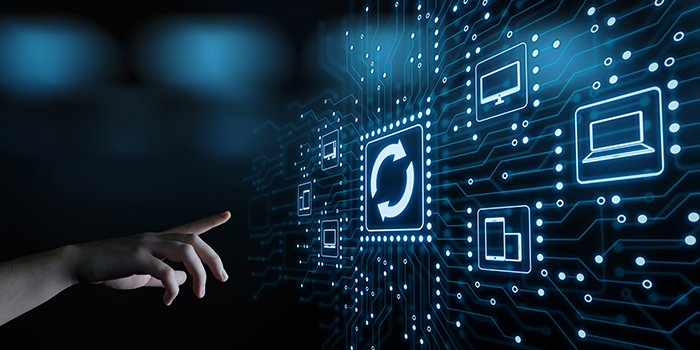 What big changes does this upgrade bring?

In InfoSphere MDM v11, IBM further unified the products from a technology perspective.  Specifically, the legacy Initiate MDS and MDM Server products were combined together into a single technology platform.

This is a significant achievement that positions IBM to address the “MDM Journey” that is much talked about.  It allows clients to start with a Registry Style (or “Virtual Hub”, which is easier to start with and then transition to a Hybrid or Centralized Style (or “Physical Hub”).  The key differentiator is the true implementation of the Hybrid Style.

The whole product has been re-architected under the covers to use the OSGi framework, which is different from the old EAR-based process, and comes with a host of new technological features and promises.

Other changes & new features include:

What problems does this upgrade solve?

Version 11 promises to deliver improved efficiency by integrating the standard and advanced editions – basically combining the traditional MDM and the Initiate Master Data Service – which means a number of duplicated functions are removed. There have also been some batch processor improvements.

Security is now on by default, which of course helps to minimize potential future issues and ensure that only the people who need to see the data can see the data.

In general, though, this upgrade is less about solving “problems” than it is about moving forward and enhancing existing efficiencies and strengths.  This upgrade is an evolution more than a revolution.

What’s the real value of this upgrade from a technology perspective?

To an implementer, the OSGi framework is such a different way of looking at the MDM product as opposed to the old EAR-based system that it’s worth it to start working with this upgrade just for the advantage of getting an early start on familiarizing yourself with this new technology.  While still maturing in the IBM MDM product, it promises faster and more dependable deployments, dependency management, and a modular code structure.  It comes with the ability to start and stop individual modules, or upgrade them without shutting down the whole application.  This can lead to much improved uptime for the MDM instance(s).

It’s also worth noting that for a company on the IBM stack, the improved integration with products like DataStage can really increase the value of this product to the enterprise.

How much effort is it going to take to implement?

IBM has held strong to their “Backwards Compatibility” statements, which is key in upgrade projects.  However, given the technology change with OSGi, effort-wise this upgrade will take a little more than if going up to say, 10.1.  We’ve seen a number of PMRs, etc to be expected from a new release, particularly one on new technology.  Fortunately InfoTrellis has been involved in a good number of installation and product-related PMRs and has experience both working with IBM and clients to resolve them quickly.

What if I’m running a much older version?

MDM 8.5 Goes out of service on 30 April 2014 and 9.0.2 goes out of service 30 April 2015.  As far as any prior versions, it has value to move to more current versions of DB & WAS, not just MDM.  OSGi looks well positioned to be used across the board in the near future considering all of the advantages it provides; so again, it’s good to get your hands on it and start learning to work with it sooner rather than later.

What about Standard Edition (Initiate) users?

Organizations currently using Standard Edition (Initiate) will be majorly impacted by MDM version 11, because this upgrade means they will have an entirely new technology platform to migrate to, which includes the WebSphere Application Server.

The biggest advantage this release provides to existing Standard Edition users is the ability to implement true hybrid scenarios.  One scenario, for example, is being able to persist a composite view of a “virtual entity” to a “physical entity”.  This can realize performance advantages if the virtual entities are made up of many member records.  Also, there is then the ability to decorate the physical entity with additional attributes that come in the Advanced Edition platform such as Privacy Preferences, Campaign History and Hierarchies to name a few.  This scenario allows an organization to progress along their MDM journey if they have requirements to do so.  This article doesn’t address any licensing impacts to leverage Advanced Edition features.

The Advanced Edition (or “physical MDM”) capabilities are very feature rich and couples very well with Standard Edition (or “virtual MDM”).  However, with that said it is very important for clients that want to transition from Standard to Advanced Edition to leverage partners that have expertise in both of those platforms.

If I implemented MDM very recently, should I upgrade?

How does this impact a business-end user?

Working with a more modern MDM means less need to upgrade in future, and future upgrades using OSGi are easier to implement. Version 11 comes with an increased feature set – Big Data, virtual/physical MDM, etc – that will allow much better creation of business value from the data that you already have. Increased or improved integration with other products, like InfoSphere Data Explorer or InfoSphere BigInsights, is another big plus for those already invested in IBM products.

How does this impact an IT user?

A number of things stand out:

Unique insight into what this upgrade does InfoTrellis have that other vendors don’t have?

Put quite simply, experience: we are already ahead of the game by being one of the first implementers in North America if not the world to be participating in upgrade and implementation efforts for MDM 11.  We’re also able to leverage our volumes of experience with prior versions.  InfoTrellis is involved in a number of MDM 11 projects already – both upgrades and new implementations - on a variety of Operating Systems (Linux, Solaris, AIX) and database (Oracle, DB2).

If you're looking into upgrading your MDM, give us a shout. Reach out to my colleague Shobhit at shobhit@infotrellis.com to talk to the foremost MDM experts about how we can help you with your implementation. 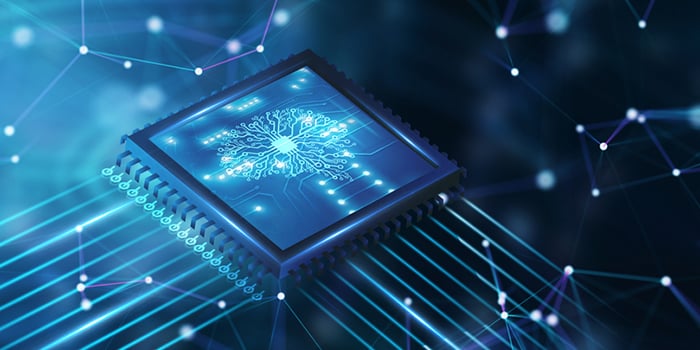 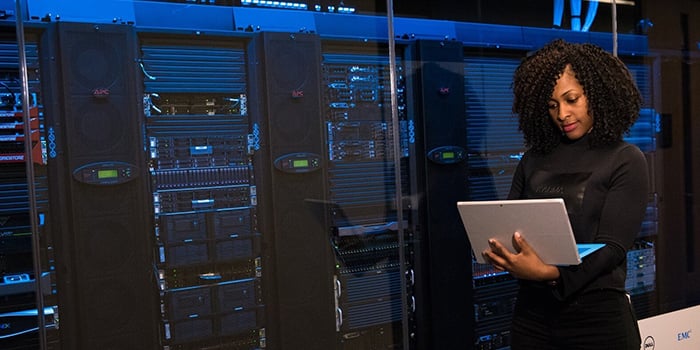 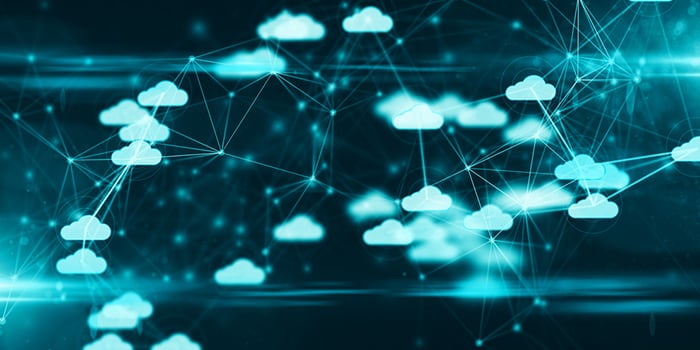